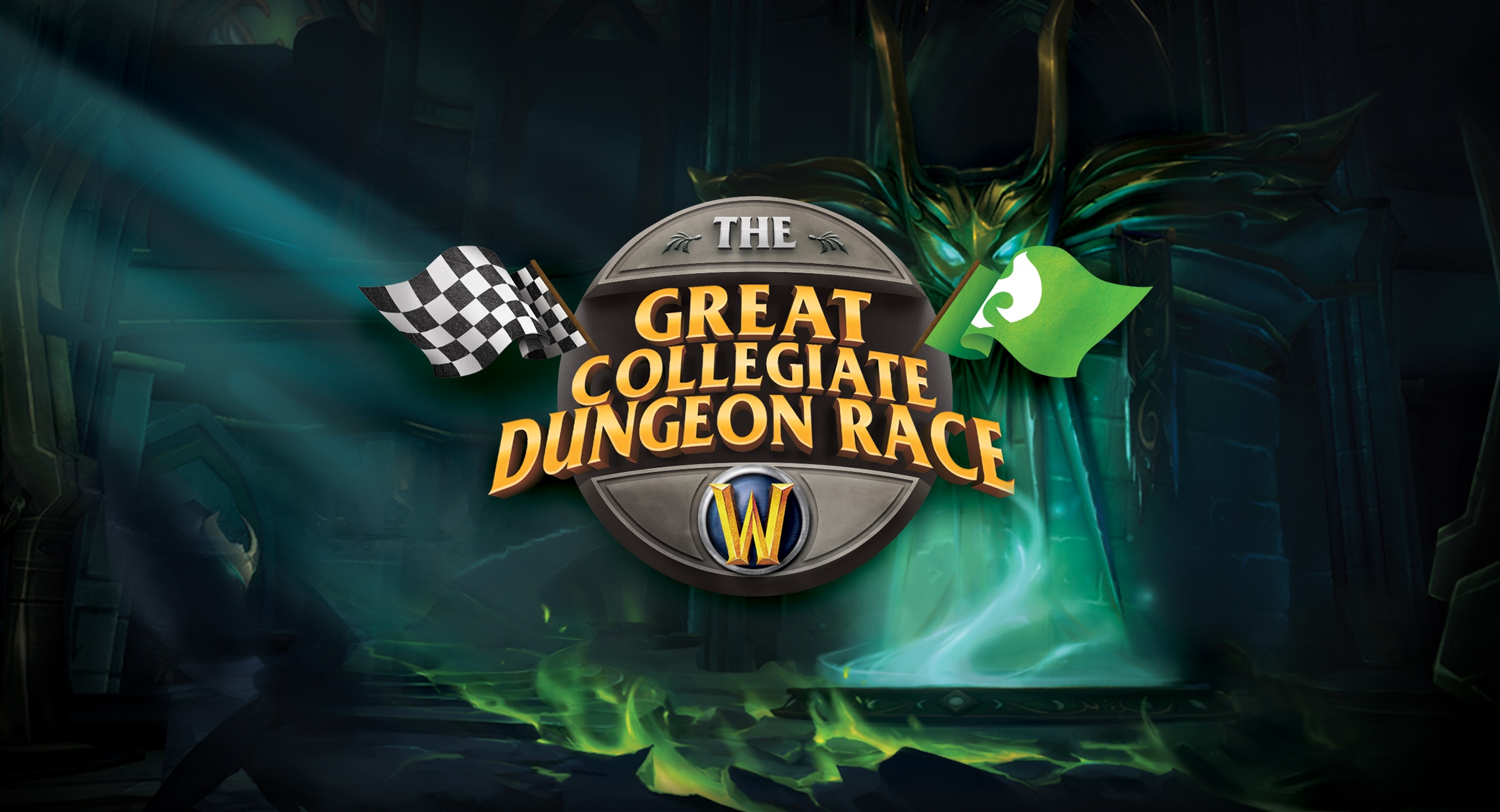 There’s gotta be a few folks left still making the age-old mistake of playing MMORPGs while trying to get through college, right? Blizzard is banking on it: It’s holding a World of Warcraft event using the game’s 5-man keystone system aimed squarely at North American students. And before you flip out over e-sports, do note that the content tests PvE skill and speed.

“The Great Collegiate Dungeon Race begins on November 8 and will conclude on December 4. All races will take place on the World of Warcraft event realms — players will choose their preferred classes from premade character templates with fixed item sets and Artifact levels. The tournament will play out across three separate phases at increasingly challenging Mythic levels in order to find the best adventurers Azeroth has to offer. In Phase 1, each team will race through the same three Mythic Level 6 dungeons. One dungeon is assigned for three different preliminary rounds, and teams will have three full days to secure their best time for each dungeon. Those times will then be used to sort the teams into a bracket before they head into the playoffs. The Phase 2 playoffs will pit teams against one another in single-elimination races through Mythic Level 8 dungeons until only four semifinalists remain. The tournament will come to an exciting conclusion in Phase 3, during which both the semifinals and grand finals will be best-of-three contests on Mythic Level 10 dungeons! These matches will be broadcasted live, so you can follow the action from home.”

Registrations end on November 6th, so make sure you sign your team up before then if you want a slice of the $20,000 prize pool.